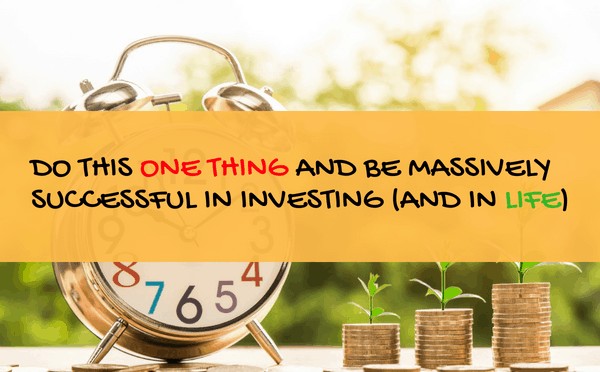 Saving money sets you up for success in both investing and in life. If you thinksaving money is boring, thenlet us fill you in on a secret shared by every rich person in history. You are going to want to save money after you read this article.

Saving money will do two important things. One is more important than the other, Guess which?

Saving money is THE most important thing you can do in life. Whether you have $1000 or $10 million we all have to save money to be successful.

The absolute dominant trait among millionaires in America is its ability to be frugal and save money consistently. This is described expertly in The Millionaire Next Door: The Surprising Secrets of America’s Wealthy.

Do you recognize this pattern in your circle of friends – or maybe in yourself?

What is saving anyway, and why should I care?

We all know what saving is—putting something aside for later use. Saving is what enabled us to work 15 hours a day when we roamed the savannah because we stored the meats and fruits. It helped us to live in cities by having access to surplus resources. It is at the heart of what capitalism is (saving capital to invest it in other ventures).

And that’s what savings are about:

Today resources mean money. We can buy most resources for cash. Our society is built on saving. On a general level, we have massive storages of almost everything, from surplus food to oil to shelves filled with the newest electronic gadget. On a personal level, it looks grim, however. Only 50% of Americans can come up with $2000 if asked to according to NPR. A survey from 2107 showed that only 41% of Americans could find $500 to $1000 to cover an unplanned expense. That’s pretty dismal stats if saving is the most important thing you can do!

Your life should be built around saving.

The antithesis of saving is immediate consumption. This is our (falsely depicted) ancestor eating berries off the bushes on the savannah. It is also how most wild animals live as they don’t hoard food as we do. The downside to this is that If a lion can’t get a new gazelle, it dies.

On the other hand, if you don’t have any more money in your checking account, something will gladly lend you some of their savings!

Saving money has A LOT of advantages. Most of them come from the power of being able to say NO to a lot of things. Try this on for size:

Close your eyes and imagine you have 10 times your salary in a savings account in addition to your retirement savings.

Go ahead, take a minute, and do the above exercise.

Sure, you can buy a lot of stuff, but the most important thing comes from the fact that you are granted a new perspective of what is possible and a new sense of freedom from your daily life. You do not think as you used to (at least I hope not).

You’re going one step further, beyond the day-to-day. This is the most essential part of why you should have saved.

Why the level of fuck you is so important

There are lots of examples of where being poor (or having no savings) means paying more for goods and services. Being poor and without savings is a tight hole to climb out of:

And that’s just scraping the surface! What makes being poor and/or without savings so corrosive is that the above symptoms often amplify your poverty. If you’re not eating well, then you are more prone to illness. If you’re paying higher interest on your loans, you won’t be able to save as much etc.

(The above video is JL Collins, author of The Simple Path to Wealth: Your roadmap to financial independence and a rich, free life).

This is where the level of fuck you comes in. Check out the two above videos.

Even having a little savings cushion helps you plan a bit better. Maybe you can buy a used car that lasts twice as long but only costs 1.5 times as much. That’s setting your future self up for success.

That’s what saving money is all about.

Saving money builds self-confidence and gives you the power to say No.

Don’t fix everything right away

Most financial advice starts with telling you to build a money buffer, typically three months of your salary. This is often labeled as an emergency fund. This is excellent advice but more so because of the adverse corrosive effects of having no savings at all.

If you are complete without savings, try to start small. The 2.5 million dollars mentioned in the videos won’t be achieved anytime soon anyway! I like to encourage people to save at least 10% of their after-tax pay. This is in addition to saving for retirement. If you can only manage 1%, do that, but achieve something!

Spend money on things you care about, and that gives you pleasure.

David Bach is heavy into automation. He’s spot on. You should automate your savings, so you don’t even notice that a certain percentage of your pay is being transferred away from your paycheck.

If at all possible, make a savings account that you don’t look at every day.The Automatic Millionaire, Expanded and Updated: A Powerful One-Step Plan to Live and Finish Rich is a great bookto get inspiration on how to automate your finances.

Accelerate your savings by investing

As Meb Faber points out in this post. Savings is the best determinant for successful investing. On average, it takes some ten years for the compound effect to kick into gear when you are investing. This has two implications:

See this article on how you should approach investing and saving the right way.

At a 7% return rate, the savings you start today grows to double the amount in 10 years.

Why you think saving is BORING

Saving money is spending – really! Just not today. In all likelihood, you will also be alive tomorrow, right?

Try this: take a 5$ bill. Stick it in a jar and give it to your self tomorrow.

Tomorrow you IS you. It’s not some strange abstract being that we often mistake it for. A narrow focusing on you in the here and now has a name. It is called present bias. And it means we value the here and now way more than the future. In economics, this is called hyperbolic discounting.

You need to see beyond that and take care of future you who WILL come into being in all likelihood. Maybe you in 20 years are already living according to some theories in physics!

The best episodes in Star Trek is about time travel. In Star Trek, they are always concerned with altering the space-time continuum. Changing something in the past is dangerous as it changes the present.

But what if you could change your past?

What if you traveled back in time:

Would you be happy about your former self? Would you think you would be unable to do that again?

Here’s the point and take away from Star Trek:

The future is not written, and we may not be able to predict it, but in all likelihood, the future in 10 or 20 years includes YOU!

You in the future are you NOW unless you do something different.

There’s only one alternative to saving

Ok, so you don’t want to save – or cant! There’s only one alternative to saving, and that is earning so much money that you can’t spend it all. Yea, that sounds wrong right? However, people like Jeff Bezos and Warren Buffett have so much money that they literally can’t spend it all, even if they tried. Also, giving it away is problematic! As a side note, Warren Buffett praises frugality again and again in his newsletters to hisinvestors.

There is a speed limit to saving money, however.

You can only go so far in saving. The most you can save is the amount that you earn. That is the upper limit. But your earning potential is virtually limitless.

That’s why it makes sense to look at ways that can increase your income instead of trying to save more money. Try googling side-gigs for inspiration how you can earn a little extra income on the side.

Your next steps – start saving today.

Savings is the most important thing you can do. Saving is looking into the future and seeing that it needs to change. But to change the future, you need to start today. By saving enough money, you can reach the position of fuck you and can say no to everything and everyone who wants you to do something you don’t want to do.

Money in itself is not the primary reason for saving money. Your mental state changes as you increase your savings. You start to gain a new perspective. You get mental bandwidth back and can start dreaming.

You need to start saving – today. 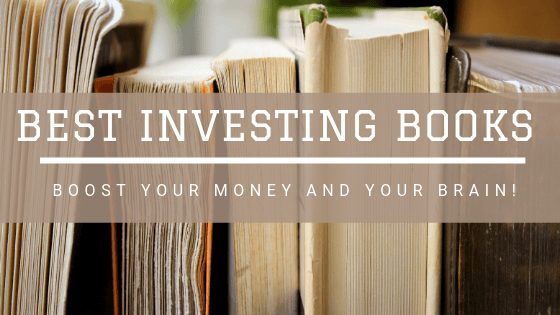 The best-investing books can ease the learning to invest, which can be daunting. There’s just … 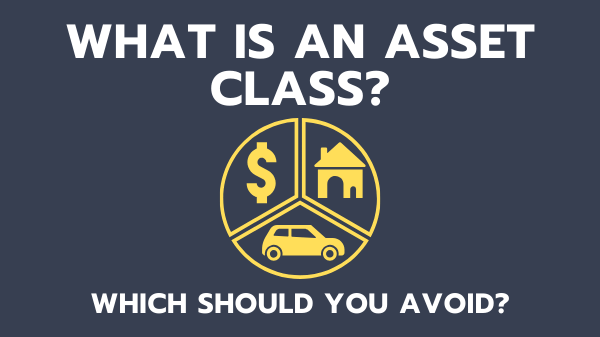 What Is An Asset Class? Get Higher Returns From Your Portfolio

Understanding what asset classes translate into getting higher returns. If you want to be an … 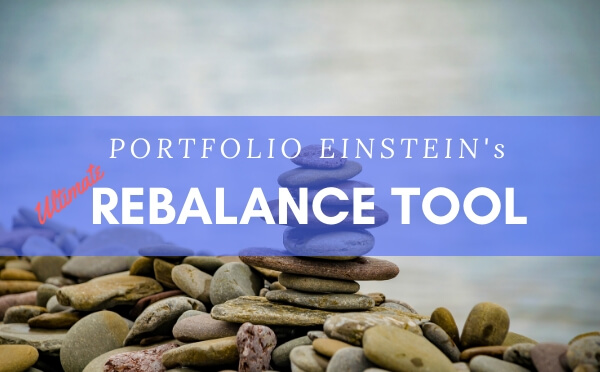 Here Is The Most Easy To Use Portfolio Rebalance Tool

Get a simple, easy-to-use portfolio rebalance tool. It will help maximize your returns and …